You can find Fiera in the Schippersbeurs, an iconic building with a great legacy. As a side aisle of the monumental Handelsbeurs, it has always been a place where people and products came together.Welcome to a beautiful piece of Antwerp history.

The Schippersbeurs has always been a place where people and products came together. 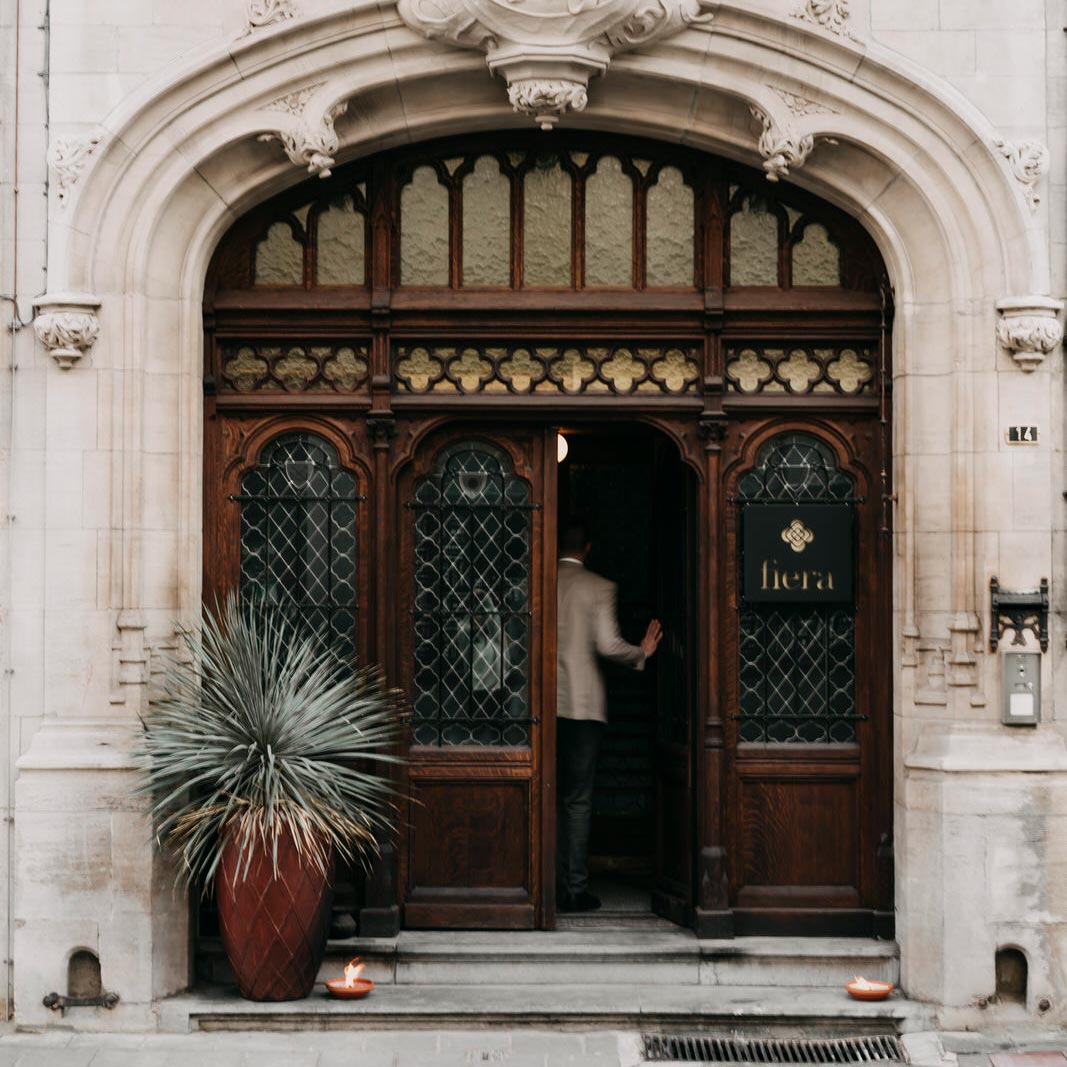 Mother of all fairs

The Schippersbeurs was built in the 19th century. For years it served as an arrival point for international boatsmen, after which their goods were traded in the adjoining Handelsbeurs. This iconic building has four grand entrances (Twaalfmaandenstraat, Borzestraat, Korte Klarenstraat and Israëlietenstraat).

The Handelsbeurs was designed much earlier, in 1531. It thrived in the Golden Age and inspired many other European stock exchange buildings. The fairs of Amsterdam, London and Lille were modelled after her. For centuries The Handelsbeurs served as Antwerp’s economic and cultural heart.

The Schippersbeurs has always been a place of activity, discovery and taste. That’s what Fiera stands for today: tasteful encounters, in a beautiful setting.

A beautiful piece of Antwerp’s history

Over the years, the Handelsbeurs became the beating commercial heart of the Sinjorenstad. From all corners of the world, merchants came down with the most exotic products. But it didn’t always go that well. Trade collapsed, the building was destroyed twice by fire and was damaged during the Second World War. One thorough renovation later, the Handelsbeurs is now back in full glory. 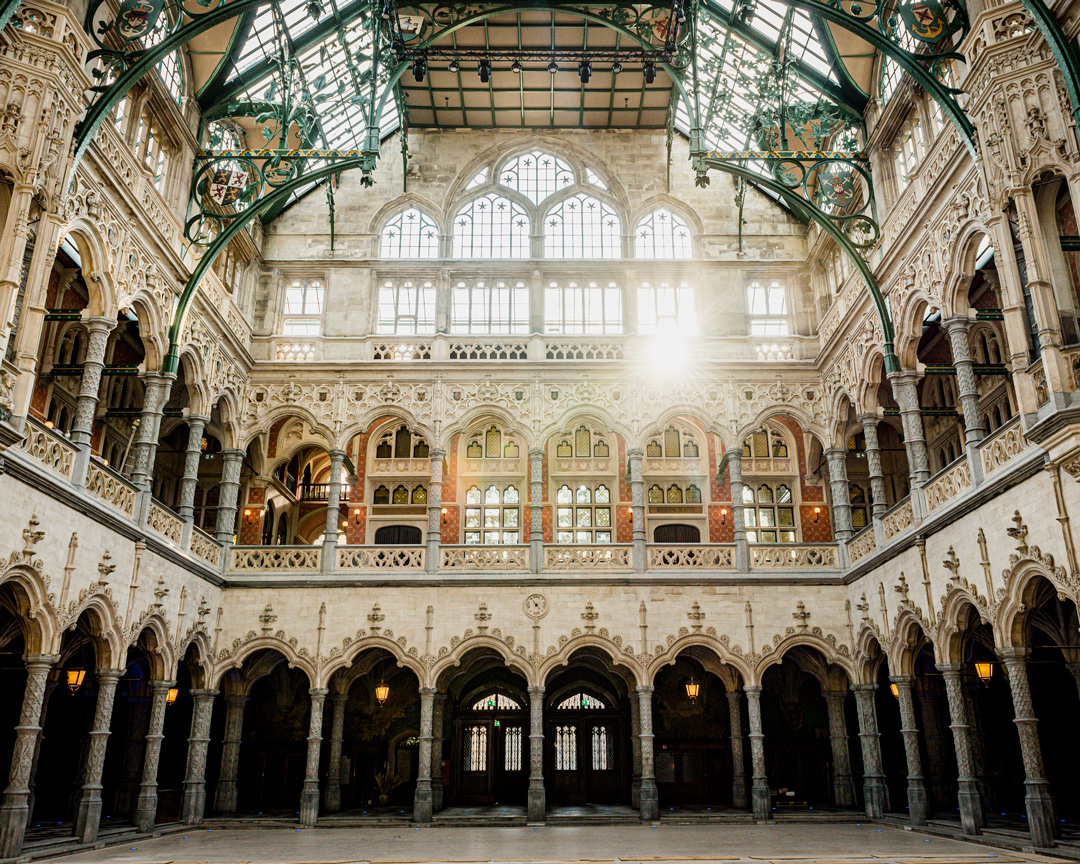 Would you like to stay informed about new menus, events and other Fiera news? Subscribe to our newsletter.

This website uses cookies to improve your experience while you navigate through the website. Out of these cookies, the cookies that are categorized as necessary are stored on your browser as they are essential for the working of basic functionalities of the website. We also use third-party cookies that help us analyze and understand how you use this website. These cookies will be stored in your browser only with your consent. You also have the option to opt-out of these cookies. But opting out of some of these cookies may have an effect on your browsing experience.
Necessary Always Enabled
Necessary cookies are absolutely essential for the website to function properly. This category only includes cookies that ensures basic functionalities and security features of the website. These cookies do not store any personal information.
Non-necessary
Any cookies that may not be particularly necessary for the website to function and is used specifically to collect user personal data via analytics, ads, other embedded contents are termed as non-necessary cookies. It is mandatory to procure user consent prior to running these cookies on your website.
SAVE & ACCEPT
EN
NL EN